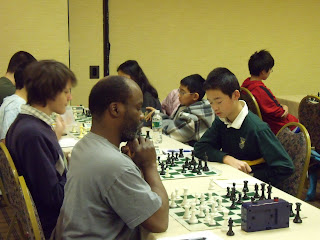 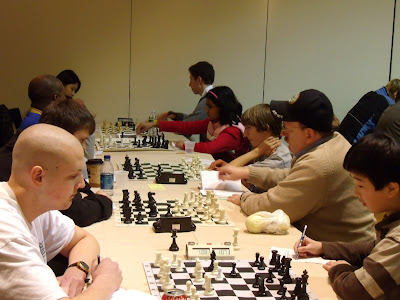 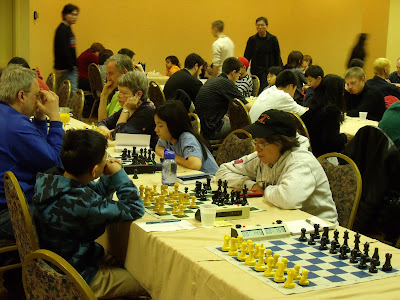 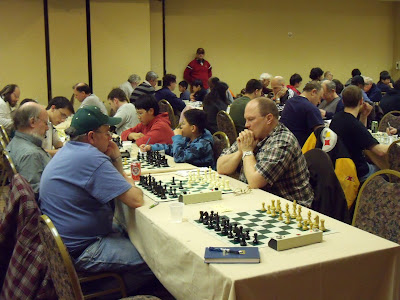 Here are some pictures taken by Kevin E Chen during the 2009 LIberty Bell Chess Tournament by Keven E Chen.

Kevin was kind enough to email me these pictures so I could post them on my chess blog. Thank You Kevin ! Just a side note, Kevin also played in the Liberty Bell Chess Tournament and he also has his own team for the upcoming Amateur Team East Chess Tournament that takes place in February. Info is listed below for that event.

Open to 4- player teams with one optional alternate.
Posted by Diamondback at 12:14 AM