Carlsen's Win Over Nakamura Part One

Posted by Diamondback at 3:20 PM No comments: 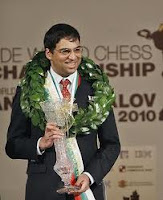 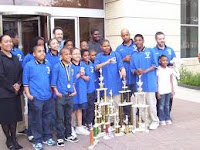 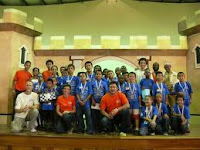 Posted by Diamondback at 3:04 PM No comments:

Posted by Diamondback at 12:11 PM No comments: 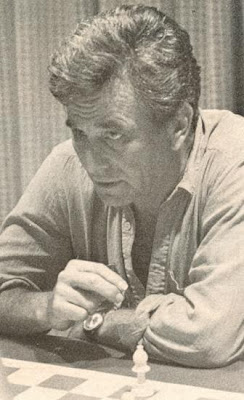 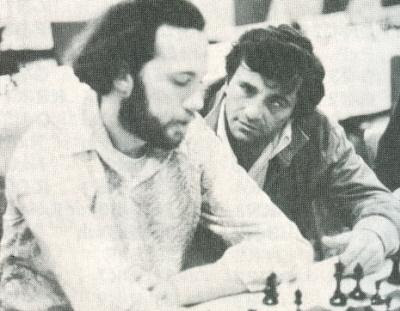 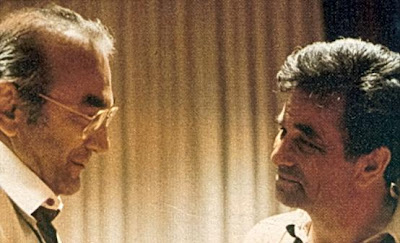 New York Times Article on the late Peter Falk
Posted by Diamondback at 6:25 PM No comments:

Posted by Diamondback at 3:12 PM No comments: 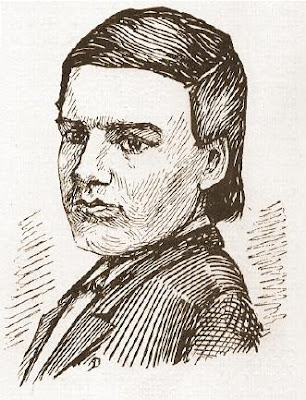 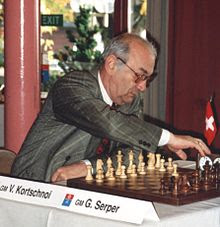 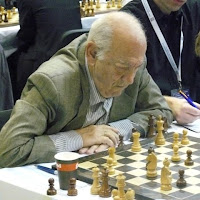 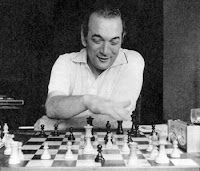 Victor Korchnoi: My Best Games As Black
Compiled by Malacka

Posted by Diamondback at 2:18 PM No comments: 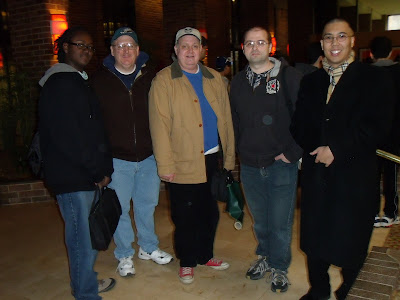 Pictured above are the team members and myself an alternate of Rule 60 "Annoying Behaviour Prohibited ". The final score for our team was 2 1/2 points out of six rounds of team chess at the US Amateur Team East Tournament in Parsippany New Jersey , USA.

More Photos from the US Amateur Team East Tournement can be found on Jim West on Chess at his link Pix From USATE 2011.

Some annotated games played by Michael Goeller and posted on his chess blog The Kenilworthian that were played in USATE 2011 are posted at his chess blog link : "Learning to take my opponents threats seriously "
Posted by Diamondback at 11:39 AM No comments: