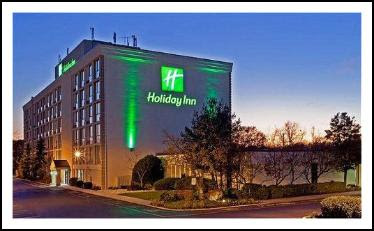 This is an All the King's Men Chess Center Event. Contact Stephen Arnold Dick at 856-582-8222 for information. Also see a recent PR on a big money scholastic tournament coming to Cherry Hill on June 12-13.
Posted by Diamondback at 7:52 PM