I was just emailed a few moments ago pictures of Rounds five thru eight of the First DOCA Transnet FIDE Invitational on Monday evening on July 20, 2009, by Kevin E Chen amateur chess player and amateur photgrapher. Kevin also was one of the invited players to participate in this chess tournament.


This group of photos are from Round Five only. I will post Rounds six, seven and eight in subsequent posts within a day or so. Also names of the players will be added in subtitles at the same time. This was a nine round event and unfortunately Kevin incurred techical problems with his digital camera during the shoot of the last round.

Final results and additional photos of this Chess event can be found on
Jim West On Chess.

Listed below are the names of players, who particpated in the first of a kind chess event in New Jersey, USA.
These are the players who will participate in the 1st Dean of Chess Academy TransNet FIDE Invitational tournament. The FIDE average is 2169, and the USCF average is 2092. 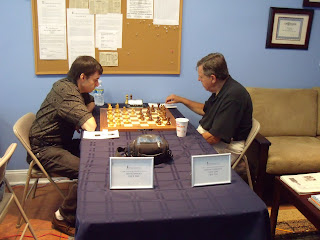 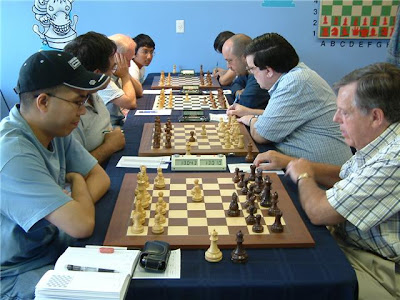 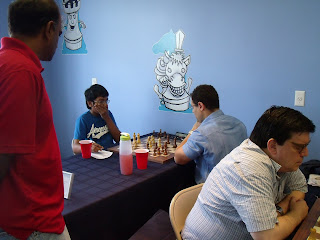 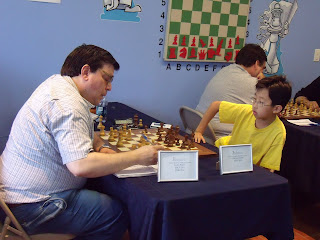 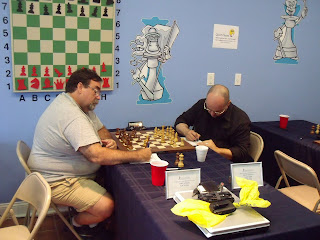 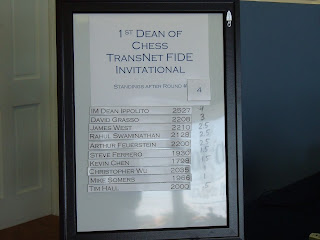 Posted by Diamondback at 6:56 PM