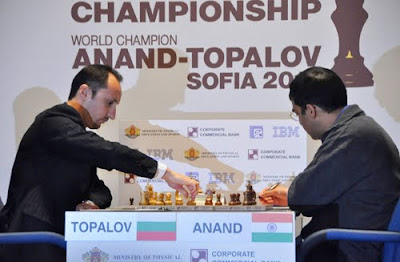 
Loss
Viswanathan Anand
Replay the game with analysis»
Veselin Toplaov of Bulgaria got off to a great start in the world championship match as he won Game 1 after Viswanathan Anand of India, the world champion, blundered. The game was barely out of the opening stages when Anand erred in a dynamically balanced position. Facing checkmate, he resigned after only 30 moves. 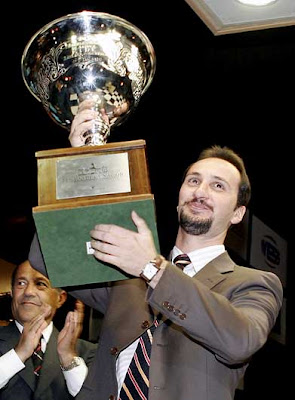