The 2009 United States Amateur East Championwas held at the Ramada Inn in Somerset , New Jersey during Memorial Day Weekend May 2009.

The following pictures were emailed to me by Kevin Chen, amateur photographer and chess player. Kevin has allowed me to post the photos of the Under 2200, 1800 and 1400 place finishers.

Captions and names will be forthcoming and will be updated in this blog post at a later date. Keeping with the theme of this ches blog "Chess From The Amateur" , the photos of the lower rated players, under 1400 rating, are shown first , followed by the under 1800, then the under 2200 rated players. 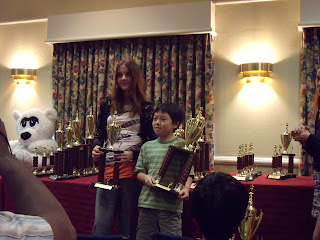 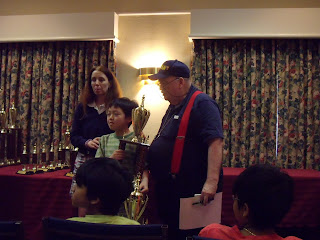 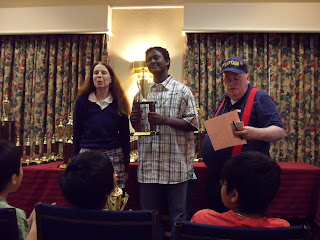 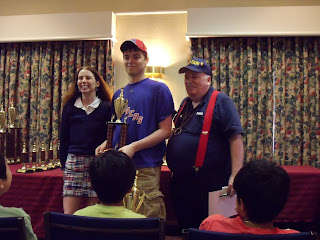 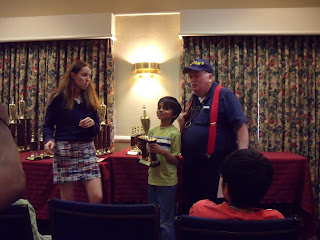 Posted by Diamondback at 1:17 PM