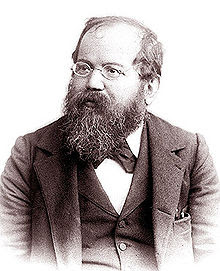 When you think of international chess it is unlikely that Scotland springs to mind. Steinitz, the future first World Champion, participated in an international tournament in Dundee September 1867.

On July 11 thru July 19 ,2009 the 116th Scottish Championship (International Tournement) will be held in Dundee, Scotland.

Below are the three wins of Steinitz in the blindfold simul held at the Dundee, Scotland during the Dundee chess congress of September1867.