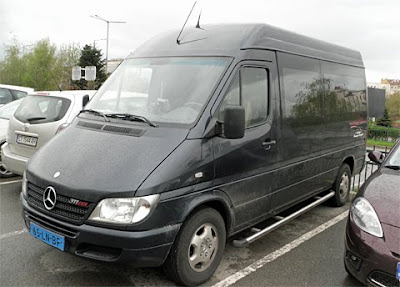 The Mercedes Sprinter that transported the World Champion's team to Sofia

21.04.2010 – On Thursday Vishy Anand embarked on a trip from his house in Madrid, Spain, to the World Championship match. He got as far as Frankfurt, Germany, and was stopped by the volcanic ash cloud from Iceland. Frantic planning followed, and on Tuesday morning, after a 40-hour drive, he arrived with his team in Sofia, Bulgaria. A team member has sent us this remarkable report.


A volcanic trip – with the Lord of the rings
How World Chess Champion Viswanathan Anand travelled to Sofia
Five countries, 2000 kilometres, about a million potholes, an unexpected ferry and the "Lord of the Rings" trilogy. A report of a crazy road trip through Europe. – A team member reports

Months of careful planning for the chess world championship in Sofia by the Anand team were disrupted by a volcano in Iceland, located under Eyjafjallajökull, one of the smaller glaciers of the North Atlantic island. Tens of thousands of people were stranded on airports in Europe. One on them was Viswanathan Anand, who had travelled with his wife and manager Aruna from Madrid to Frankfurt on Thursday April 15th. They planned to continue their journey to Sofia on Friday April 16, together with three other travellers. Two more seconds were to fly from other airports in Europe to the Bulgarian capital on Friday to join the team there. 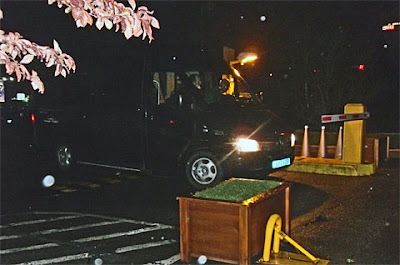 Arriving in Sofia in the early hours of the morning
Posted by Diamondback at 5:54 PM