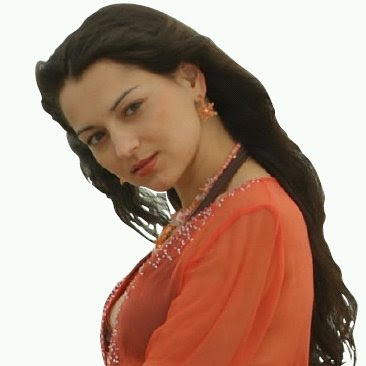 She has also captured the public's eye by appearing in a Russian film, doing many product promotions, fashion modeling, and appearing in fashion
Posted by Diamondback at 8:08 PM